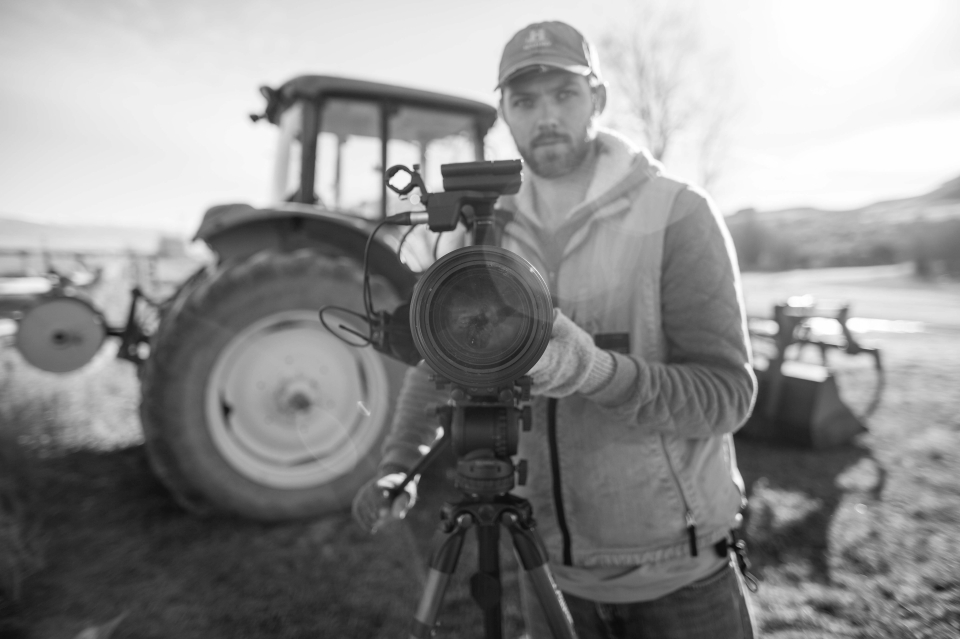 Red Bridge was formed in the spring of 2010.  A few weeks later, our small crew left for the Gulf of Mexico to begin its first project, a documentary about the massive oil spill off the coast of Louisiana.  After six sweat, mud and oil-filled months, we learned the hard way that making films isn’t easy.  With each project since, we’ve grown as storytellers, cinematographers, producers and editors, collaborators, critics and pelican-case packers.

Nick Stone Schearer, Founder & Director:  A graduate of the University of Wisconsin, Nick is now based in Oakland.  He’s directed our independent productions in addition to his freelance work for networks and brands including Bloomberg and American Eagle Outfitters.

Alex Feld, Founder & Producer:  Alex also graduated from the University of Wisconsin and is based in New York.  In addition to his production experience, he works with various artists in the music industry including Misterwives, Timeflies and The Struts.

Ian M. Ziatyk, Founder & Creative Director:  Ian has worked on projects for ABC, ESPN and CBS Sports and is a graduate of Fordham University, where he studied film.  Along with contributions to Red Bridge, Ian is on regular assignment for Getty Images.

Error: Twitter did not respond. Please wait a few minutes and refresh this page.